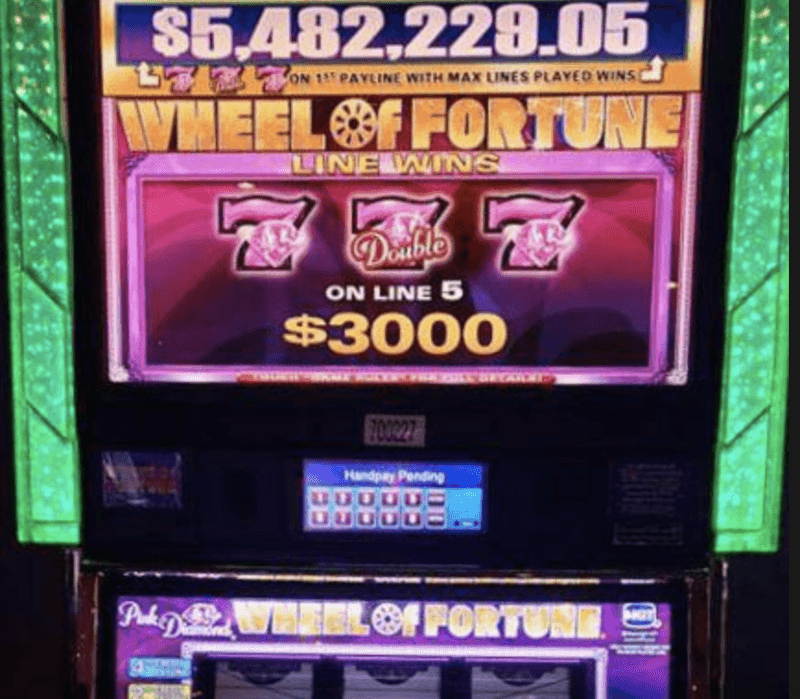 Striking it rich in slots is a life-changer, as these multi-millionaires can attest to. They took their chances on a spin, and today they’re living proof that dreams do come true.

Take Jon Heywood, a 25-year old British soldier whose 2015 win on the online Mega Moolah slot made it to the Guinness World Records. Back at home from Afghanistan – Heywood signed up. Depositing 30 pounds, he began spinning – betting conservatively. At 0.25 pounds per spin, the soldier’s strategy to stick to wagers on progressive jackpots paid off with a golden-ticket win: 13.3 million pounds. It is said he gave 4 million to a friend.

At the time, this Mega Moolah win took the title as the largest jackpot win in an online slot game. That was until September 2018, when it was surpassed by a €18.9 million prize awarded to an anonymous player. This time, it was a 75-cent bet from a mobile phone that clinched the deal!

PokerStars’ Casinos continues to deliver rags-to-riches stories. It’s known that 12 millionaires owe their good fortunes to the Group’s 1 million dollar slot payouts. In just over three years, the Group has awarded 23.6 million US dollars in jackpot hits – changing lives overnight. As the saying goes “You have to be in it to win it.” 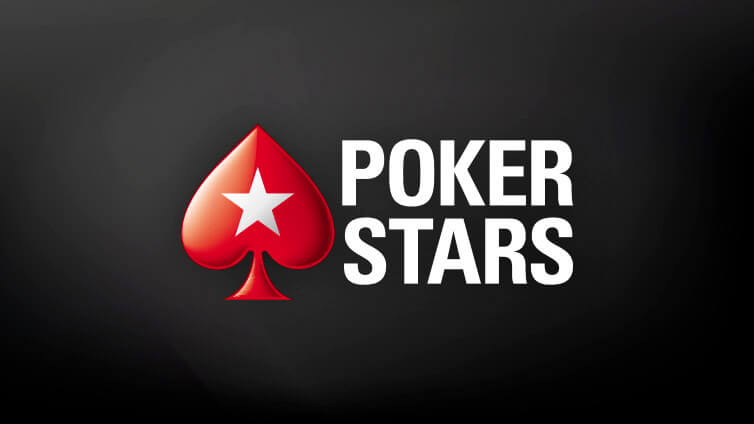 But it is the slot wins at casinos in Las Vegas that have left a lasting imprint.

Seven hundred slot machines in Nevada link to form a progressive jackpot with payouts that continue to have ripple effects among online slot players worldwide. A retired flight attendant is known to have won 27.5 million dollars in Palace Station on a 300 dollar bet. Born under a lucky star, this wasn’t the millionaire’s first encounter with such auspiciousness. Just a few months earlier, she won $680 grand from the Wheel of Fortune. Luck, it seems, smiles on those who persevere. Caesar’s Palace later paid out 21 million dollars on a single 10 dollar spin to an anonymous player.

World War 2 veteran, Elmer Sherwin’s perseverance was rewarded too when he made headlines in 2005. Playing a Megabucks machine at the Cannery Casino & Hotel, he won 21.1 million dollars. This was the second time the 95-year old struck gold, having won 4.6 million dollars playing on a Megabucks machine at the opening of the Mirage Casino in 1989. His 2005 winnings were donated to the Hurricane Katrina cause.

Also a Megabucks fan, Cynthia Jay’s win trumps Elmer’s, when she chose to play her hand at the slot machine during her mum-in-law’s birthday party. On her ninth try, she won $34.95 million. This was the biggest Megabucks Jackpot in history at that time. Cynthia happily quit her job, married the love of her life, and decided to travel around the world.

The largest win to date though continues to be the 39.7 million dollars won at Excalibur in 2003. The software engineer from LA bet 100 dollars on Megabucks. Choosing to remain anonymous, he asked to be paid out 1.5 million dollars annually over 25 years.