The Cat From Outer Space is a Walt Disney film released in 1978. It stars Ronnie Schell and was directed by Norman Tokar who has done many films for Walt Disney due to his success with directing children and animals. The film also stars Ken Berry, Sandy Duncan, Harry Morgan and Roddy McDowall.

The Out of This World Plot

When a flying saucer crashes on earth, the military show up to claim its contents, the pilot, a cat like alien named Zunar escapes their net and follows the military back to their base. Zunar needs to repair his ship to get back to the mother ship. He singles out scientist Frank Wilson, Played by Ronnie Schell. Frank seems to be the most intelligent member in the military party investigating the ship.

Zunar follows Jake to his laboratory office. Zunar possesses a special color that gives him telepathic and telekinetic abilities. He uses the collar to communicate to Frank. He tells him his story and asks that frank assist him with repainting his ship. They sneak into the military base and realize that the ship needs $120 000 worth of gold to be repaired. Then a friend of frank shows up, Doctor Norman Link, played by McLean Stevenson. He regularly wagers on horses and sports games. They realize that Jake can use his telekinesis to turn the events in their favor, and so they start making wagers to earn the $120 000 needed to send Zunar, now re named Jake, home.

Just as things start looking up, an industrial spy called Stallwood, played by Roddy McDowall shows up and realizes the value of Zunar and his abilities. He starts working with the military to capture him and use his advanced technology for nefarious purposes. 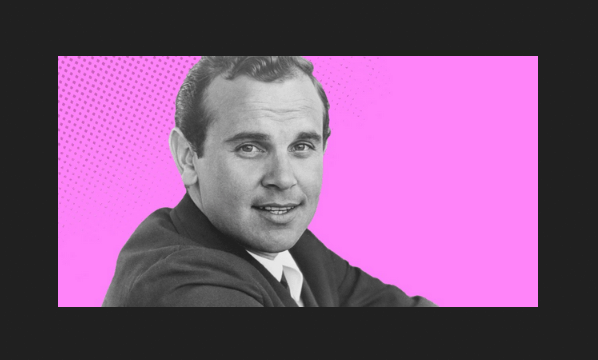 The Comedic Genius of Ronnie Schell

Ronnie Schnell is affectionately known as the slowest rising comic in America due to his long television and standup history without break through success. His most popular role was as Duke Slater in the American sitcom Gomer Pyle ,U.S.M.C. He briefly left the show for one season to star in the sitcom Good Morning, World. He returned to his role of Duke Slater for the fifth and last season of Gomer Pyle. Ronnie also featured in many other television shows in guest appearances including The Andy Griffith Show, Yes Dear, The Wayans Bros. The Dukes of Hazzard, Sanford and Son, Mork & Mindy, Charlie’s Angels, The Golden Girls, and many more. His last public role was in the 2009 off Broadway production Don’t Leave It All To Your Children